The Northern District of the Communist Party of Britain 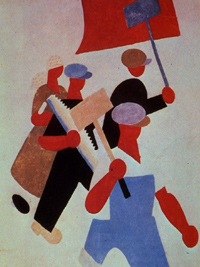 Welcome to our web site. We are an integral part of the Communist Party of Britain, campaigning and organising among working people in Northumberland, Tyne & Wear, Durham, Cleveland and Cumbria. We hope you find the site interesting. After you have visited, you may wish to check the Links page for other local Communist Party web sites, and for important labour and progressive movement connections.
We are proud of the strong working class traditions of our region and of the contribution that communists have made in fighting for the interests of working people locally, nationally and internationally. Since its foundation in 1920, the Communist Party has been at the forefront of the great struggles of the day. 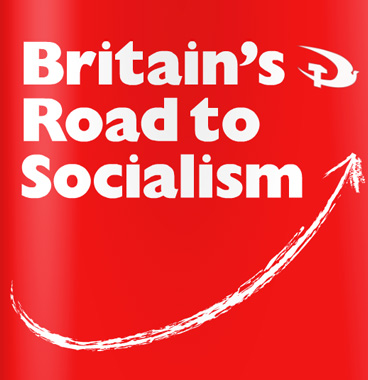 To name but a few:
• the 1926 General Strike
• the fight against fascism and for aid for Spain
• the struggle for the opening of a Second Front during World War Two
• opposition to nuclear armament
• campaigning for colonial freedom and for an end to apartheid in South Africa
• solidarity with the Miners during the titanic struggles of the 1970s and 1980s

This has not been a struggle without cost. In the Spanish anti-fascist war, communists and others went from this region to fight in the International Brigades, and some, tragically, gave their lives. During the Cold War, communists became the victims of red-baiting and smears threatening their livelihoods.

But communists stood firm - even when the first attempts at building socialism faltered. They did so because they remain inspired by the gleam of a society without want, of a world at peace and of an end to all anti-human practices such as racism and sexism - objectives which, despite all the faults, were part of the fabric of life in the USSR and other socialist countries. Communists understand that all the major social and economic problems we face today can only be resolved by putting an end to capitalism and establishing socialism. And they are part of an international movement uniting millions of women and men, which is challenging globalised capitalism and demonstrating - as in Cuba, Venezuela and Bolivia - that another world is possible. READ more…

"The labour movement must not let the crisis go to waste," say Communists.

A new year generally brings new hopes.  While January is dark and cold, at least the days are getting longer, helping to breed a sense of optimism that things will improve generally.

In 2021, we desperately need that improvement. (click here to read further)